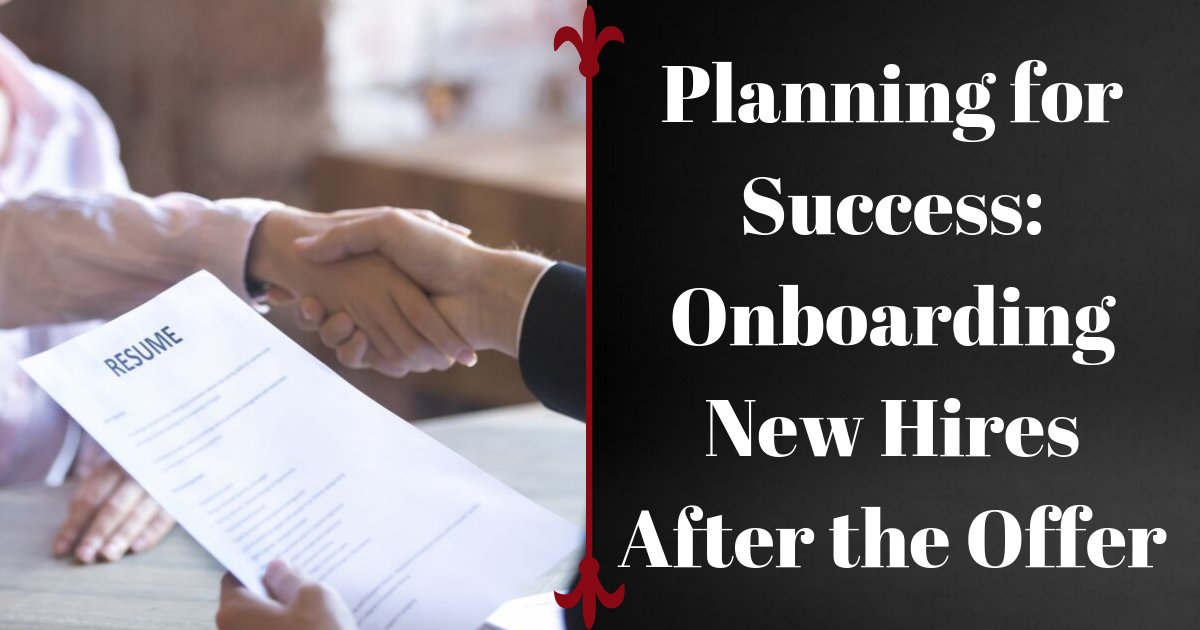 Planning for Success: Onboarding New Hires After the Offer 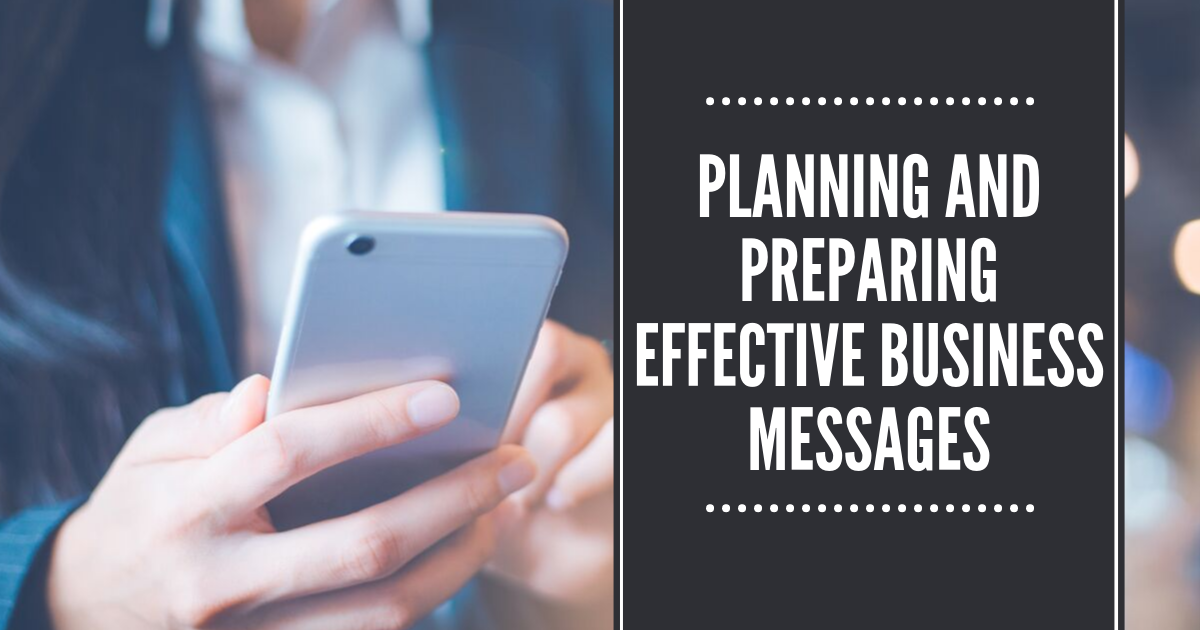 These days, communication has evolved to be more technical. The days of multiple phone calls between people personally or professionally has moved to electronic forms to include texting, messaging and emailing. It is easy to type a quick message or note and move on to the next task. We sometimes do this without proofreading the message and it can lead to confusion and on occasion autocorrect can kick in and distort a message. 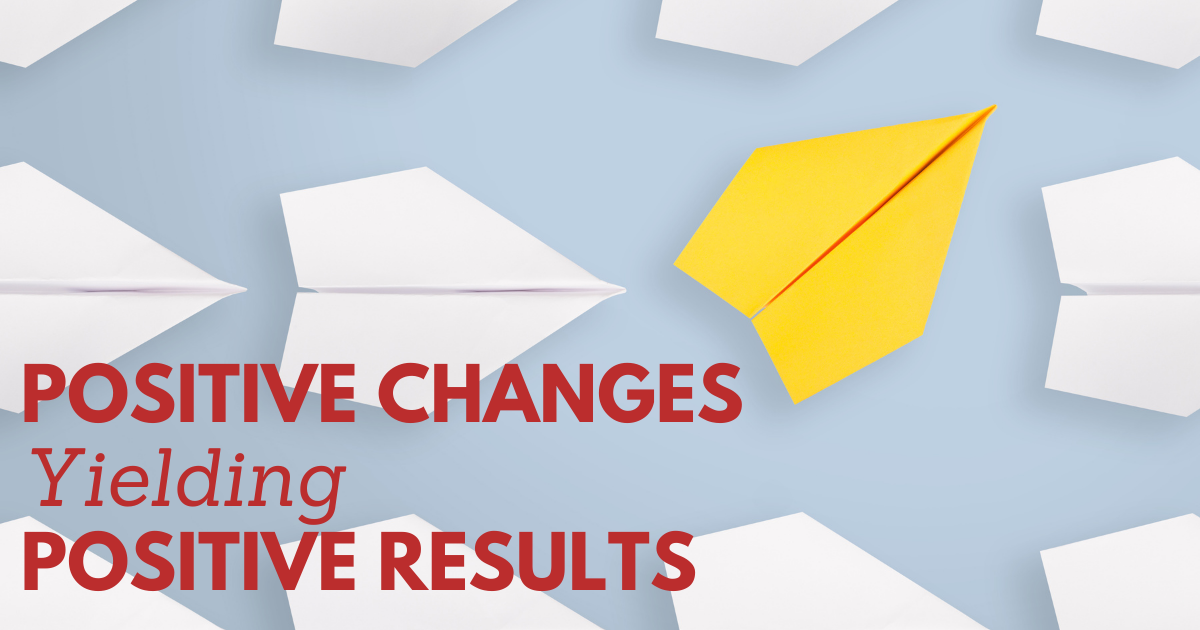 Let’s say you’re an Engineering Manager or Human Resources Manager and looking to fill an urgent void for your company. You have your job description, but you can’t seem to find any proficient matches. Many of our clients know this struggle all too well. The choices seem slim to none and the prospect of filling roles with qualified candidates seems insurmountable.

Career Certification Programs: Are They Worth It?

The Importance of Accurate and Concise Job Descriptions

Ten years after the recession no one would have thought that the American economy could yield this much growth. In our current economy, hiring for such a rise has become an obvious challenge for many companies. The staffing industry stands as the obvious answer for businesses who share this struggle. For recruiters and managers alike there are some transparent tips and tricks that can help lure the right talent and reduce mistakes in the hiring process. The importance of an accurate job description is one such device that the industry leans on to keep unqualified candidates from applying and to start a star player on the right track. 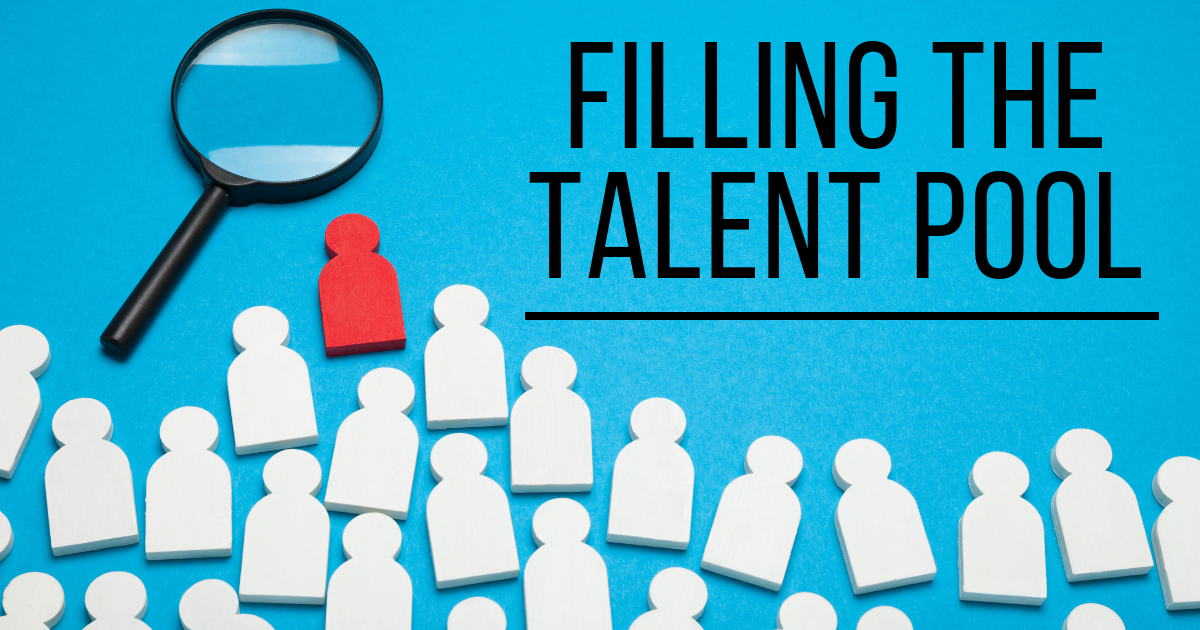 Your company is looking for top talent to fill an engineering role and the responsibility to find this superstar falls on your shoulders. You have engaged with various agencies, plastered the job boards with postings and tirelessly entered every possible Boolean search on employment sites. The higher-ups decided that this future top-performer must be a local candidate, but you feel that the talent pool in your area is seemingly dried up. The country is experiencing historically low unemployment rates and fewer candidates are available. What can you do? 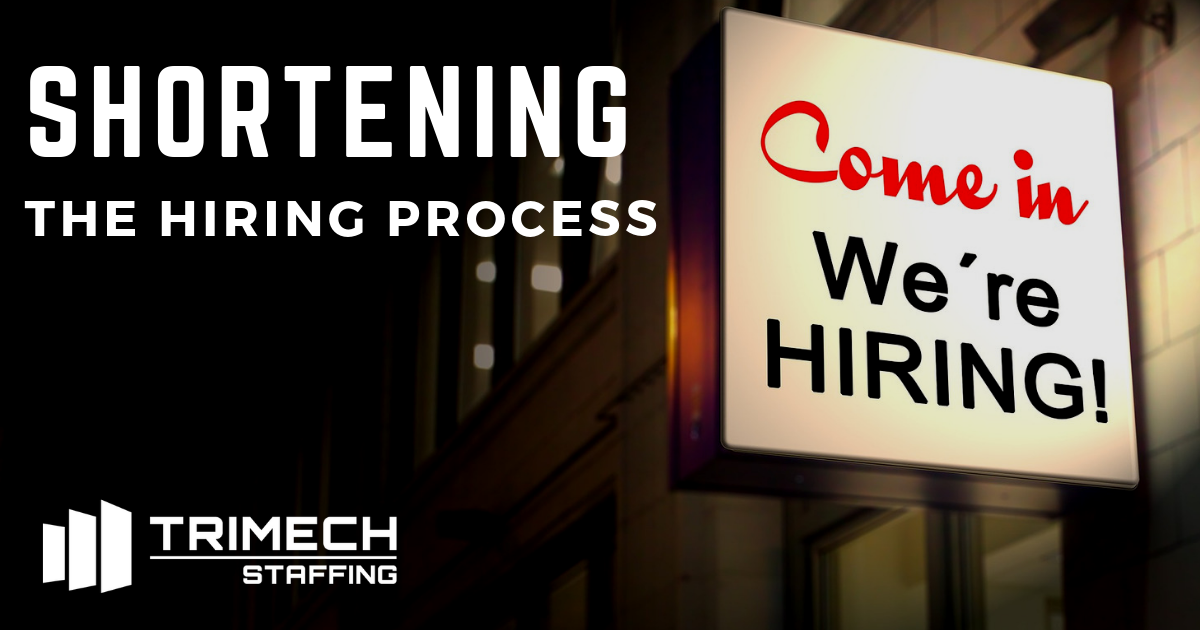 Today’s job market is the most competitive that employers have seen in the last 50 years. Unemployment has reached its lowest point since March of 2001. This means that when a company needs a specific role filled, there are only a handful of candidates applying, and those people have options. Options create problems for employers, especially when one company could have a longer hiring process than its competition, possibly losing potential hires to the elongated procedure. 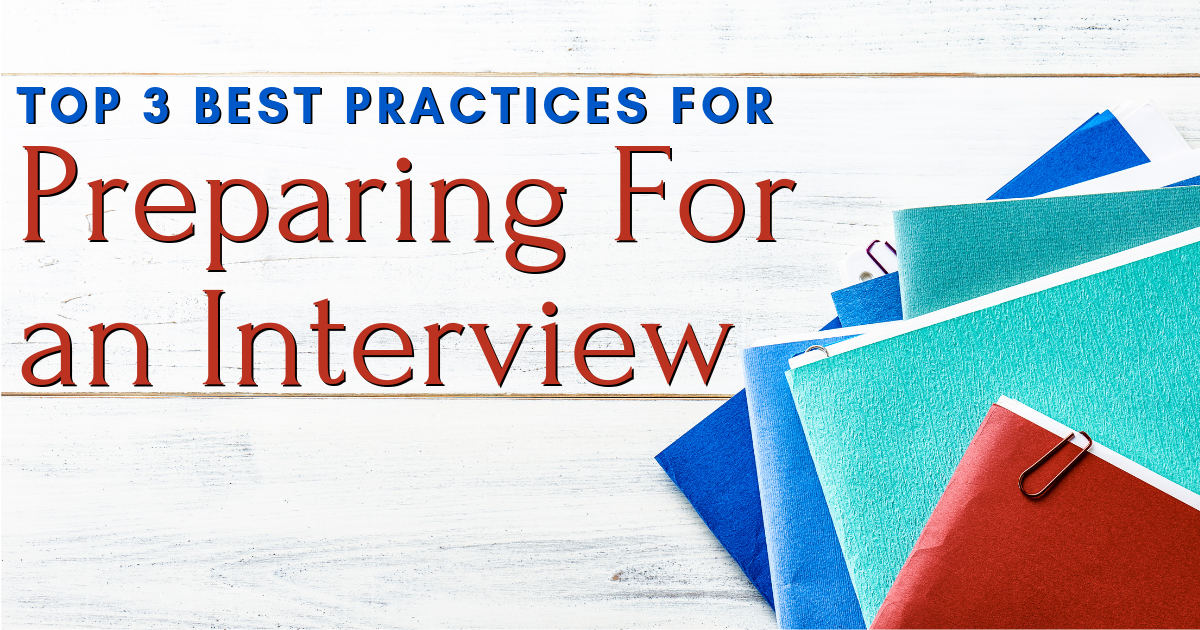 Top 3 Best Practices for Preparing for an Interview

Benjamin Franklin once said, “By failing to prepare, you are preparing to fail.” Just getting an interview can already be a tremendous hurdle to clear. If you are serious about trying to obtain a new position, there are a few steps to keep in mind.