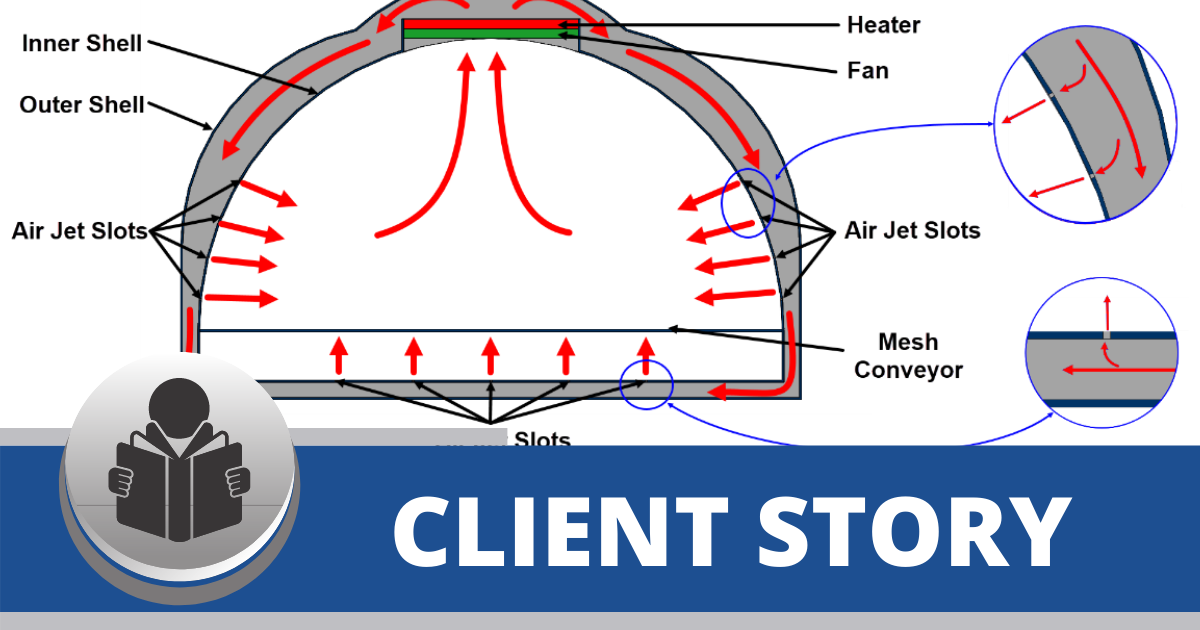 Getting Field Modifications Right the First Time with TriMech

TriMech is fortunate to work with clients from Maine to Florida and out to Arkansas, offering a range of engineering solutions. This week's client story showcases how TriMech's Project Engineering Group (PEG) helped a client improve their design through CFD analysis.

This week's Product Story showcases nVent and how they utilize Stratasys 3D printing to create a custom solution to an intricate problem.

An electrical solutions company, nVent, specializes in solving unique problems across different industries and faces multiple challenges with needing custom parts created based on each project. Just like any other company that services a wide variety of industries, they face manufacturing constraints with creating specific parts for each client. Machined components are the traditional way of acquiring these parts and can be costly and can take weeks to produce. Let's dive in to how they utilize Stratasys 3D printers to build the part on demand. 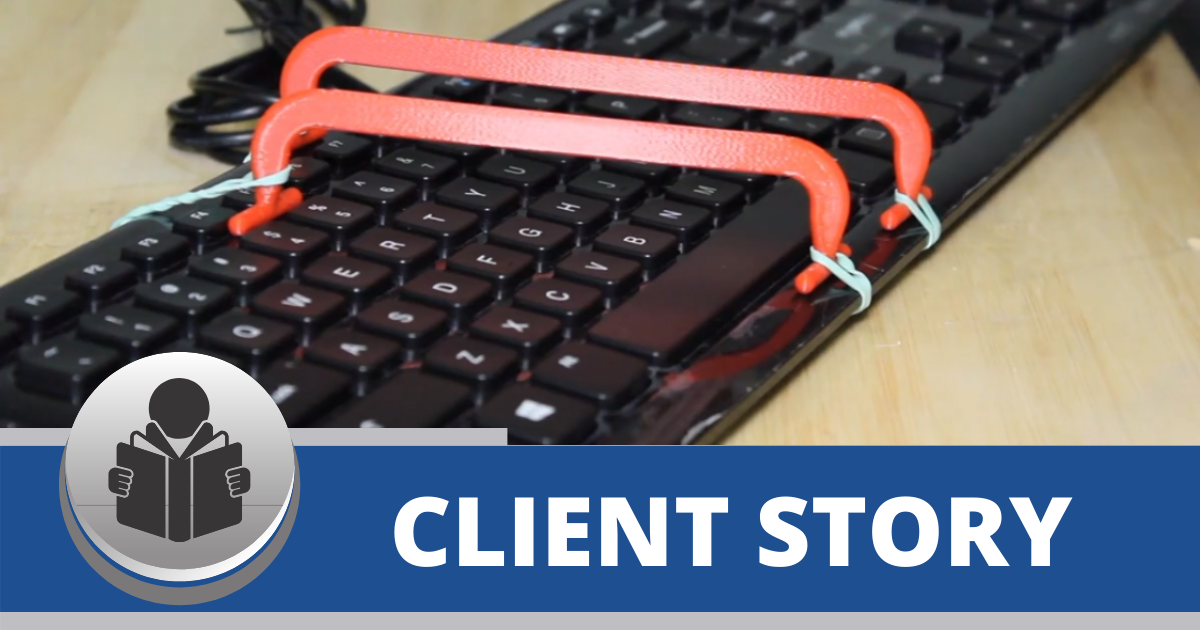 TriMech is fortunate to work with clients from Maine to Florida and out to Arkansas, offering a range of engineering solutions. This week's client story showcases how TriMech's Project Engineering Group helped the Ben Bronz Academy with their keyboard devices.

Biomechanically Accurate Models at the Jacobs Institute with the J750 DAP

The Jacobs Institute specializes in collaborating with industry and physicians to drive innovation. They teamed up with Stratasys to make the idea of creating anatomical models that represent the actual look and feel of tissue become a reality. The goal was to provide an alternative to cadavers and animal studies while still providing specific pathologies to practice procedures. 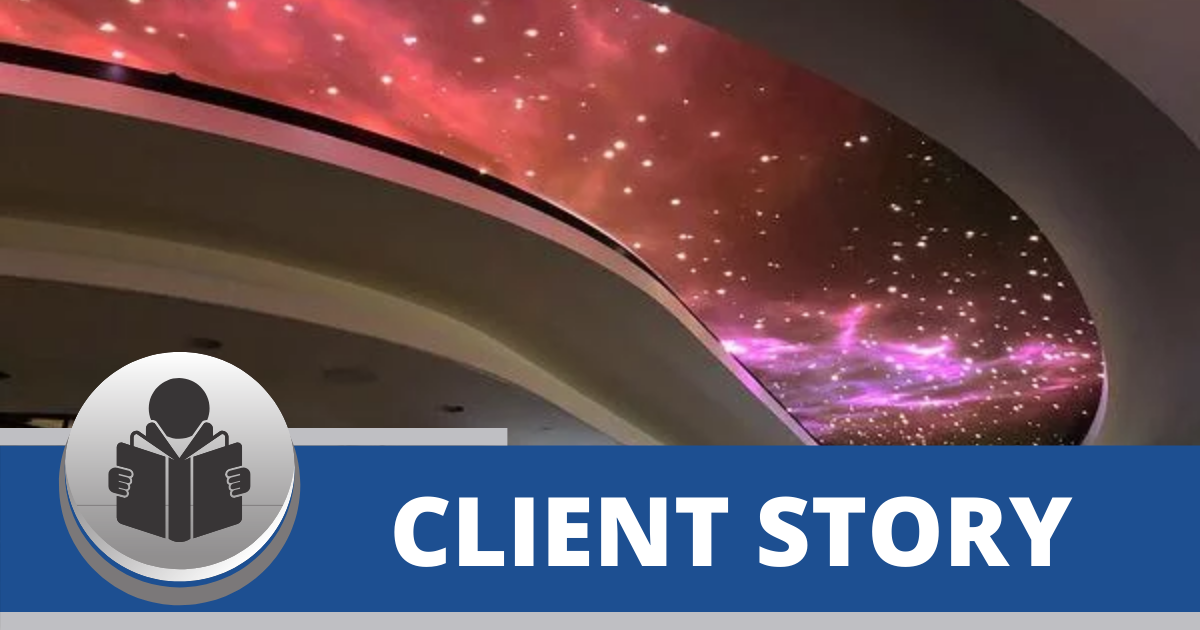 TriMech is fortunate to work with clients from Maine to Florida and out to Arkansas, offering a range of engineering solutions. This week's client story showcases how TriMech's Project Engineering Group (PEG) helped Digital Projections improve their display frames designs using SOLIDWORKS. 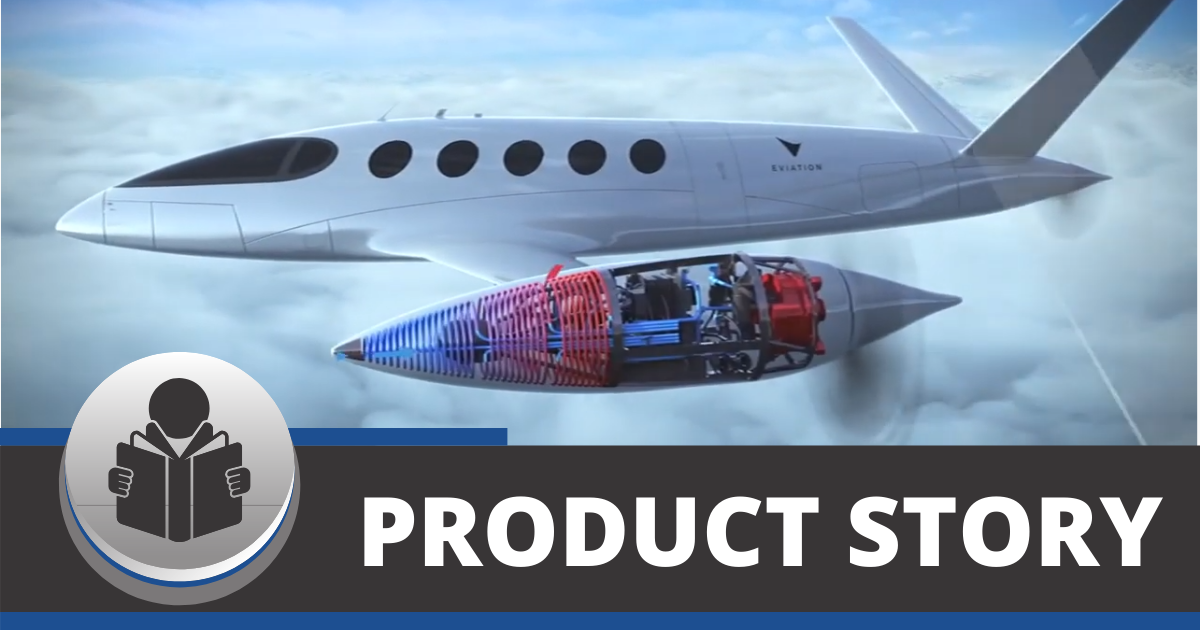 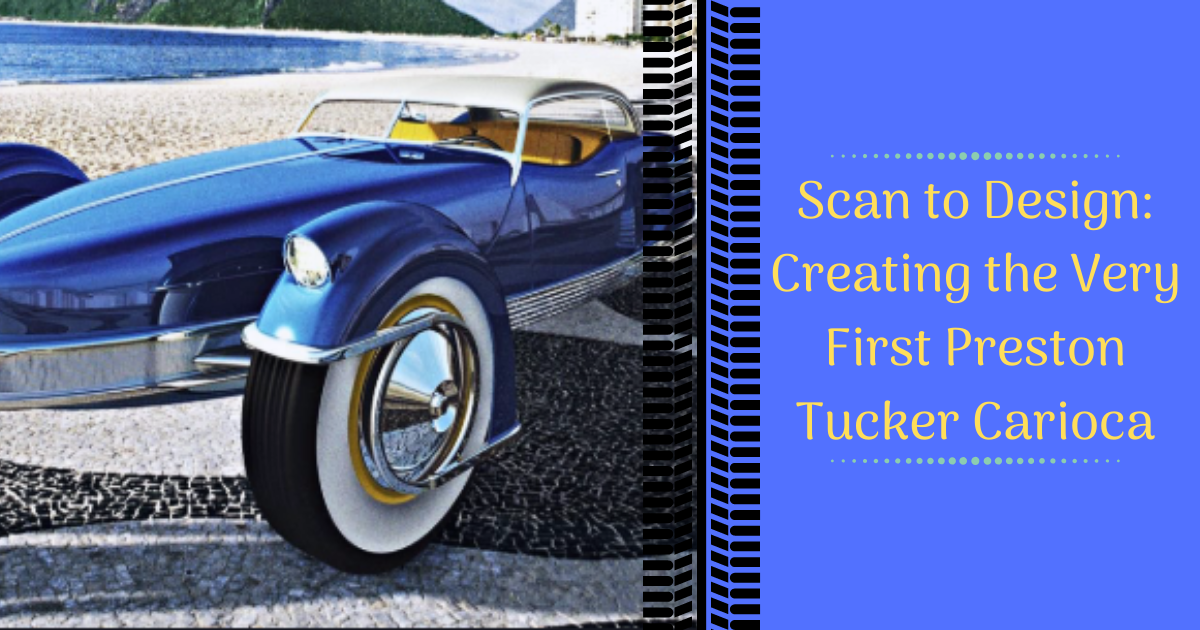 This week's Product Story showcases Milwaukee School of Engineering and their use of Stratasys F123 series printers and Stratasys materials.

Milwaukee School of Engineering (MSOE) offers an innovative partnership between business and education in its Additive Manufacturing Lab. Students have the opportunity to work with businesses as they address unique challenges that arise when developing new products. The engineering students partner with Additive Lab consortium members to find a solution for these challenges. 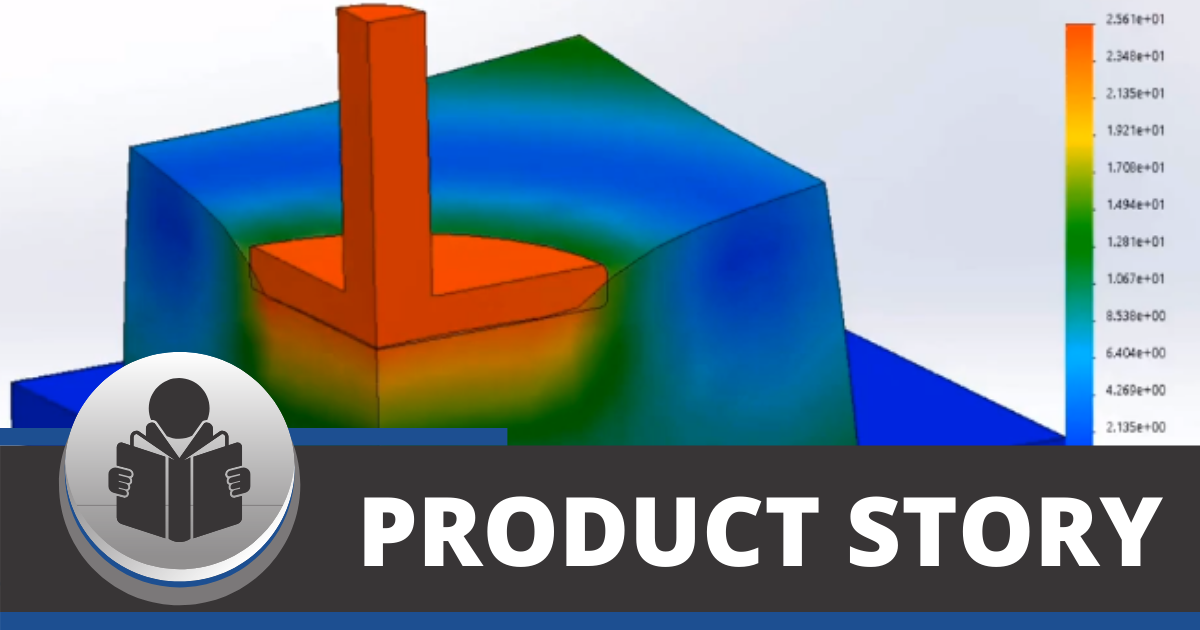 This week's Product Story showcases ADMET and their use of SOLIDWORKS and SIMULIA Structural Simulation Engineer (SSE).

Over the past 25 years, ADMET has helped businesses around the world, across a wide spectrum of industries, solve their materials testing challenges.