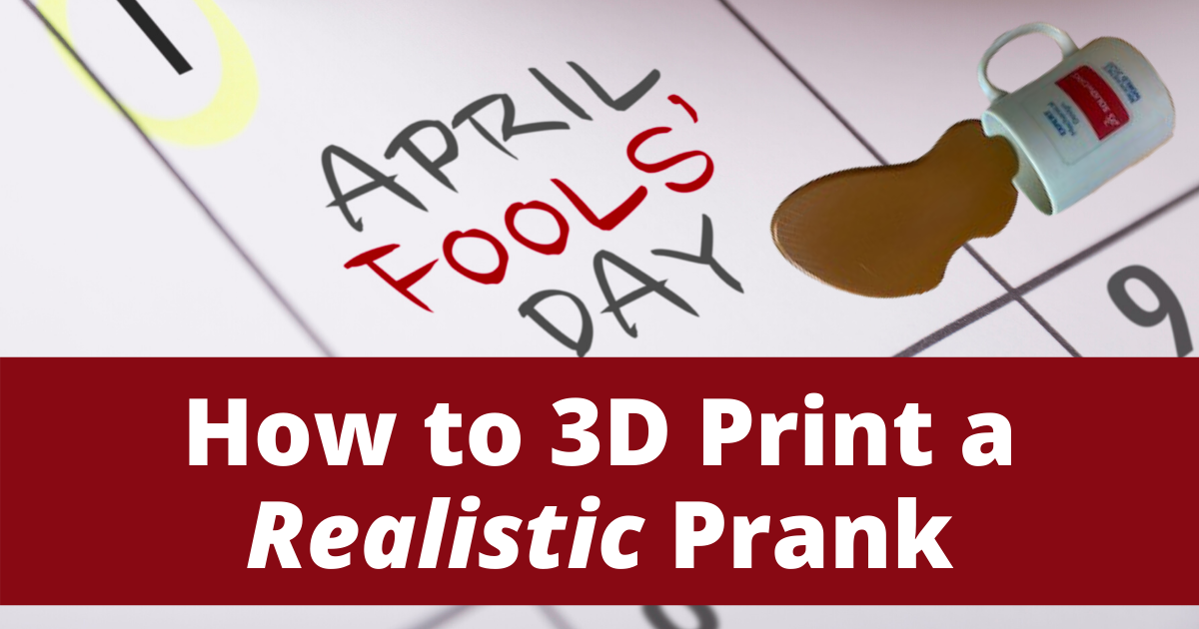 Support and resin removal are often overlooked when it comes to the crucial steps needed to ensure your final part is perfect. Multiple variables come in to play, such as different materials and types of removal, which creates more opportunities to damage your prints. Volumetric Velocity Dispersion (VVD) brings a reliable solution to the variables of support and resin removal with automated removal using two jet rack manifolds to provide gentle and accurate support removal on complex geometries. Let's dive into this support and resin removal technology and how it will make a difference in finishing your parts.

Microns in 3D Printing: Do They Matter? [UPDATED]

If you own a 3D production system or have considered 3D printing as a solution, it is important to understand which is more important for your application: dimensional accuracy and repeatability or resolution. In this blog article, we discuss why layer thickness is listed as microns in 3D printing and why that matters. 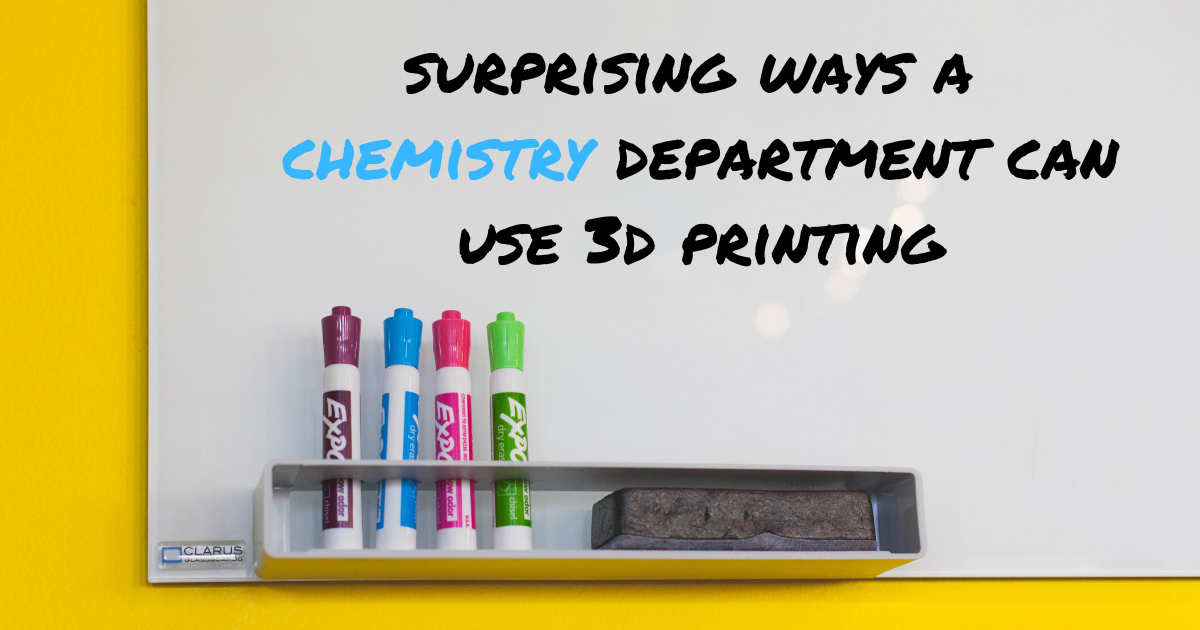 Surprising Ways a Chemistry Department can Use 3D Printing

As we have seen in this blog series, additive manufacturing is becoming commonplace in many disciplines not typically thought of such as architecture and fine arts. Other disciplines, such as science, have benefited from using 3D printing to advance research and understanding by turning difficult concepts into tangible models. In this article of our series, we look at a few examples of this and specifically how 3D printing has been beneficial in Hunter College’s chemistry department.

In 2019, Stratasys announced that their J735/J750 and their J835/J850 PolyJet machines successfully passed the rigorous requirements needed to make them the world’s first and only PANTONE-validated 3D printers. This was a huge hit and manufacturers around the world were rejoicing. Last month, Stratasys launched the newest member of their J-series, the J826, which is also PANTONE-capable. This changes the game for 3D printing as design and prototype colors can now be matched with 100% specificity, making the process from concept to final product even more accurate.

When it comes to 3D printing, there is plenty of information on how to set up the perfect print. However, there is another important step to achieving that impeccable model that often gets overlooked in the process, removing the support correctly to ensure there is no damage to the part. Submersed Vortex Cavitation (SVC) is a type of technology that is ideal for automated hands-free removal of support material on multiple types of 3D printed parts. Let's dive into this technology and how it can make a difference in finishing your parts and prototypes.

Surprising Ways a Fine Arts Department can Use 3D Printing

Additive manufacturing is alive and well in the manufacturing disciplines, and as I mentioned in the first blog of this series, it’s also impacting the education sectors. In addition to architecture, additive manufacturing is used in other departments such as the Fine Arts. There are many disciplines that fall under the category of “Fine Arts,” but for the topic at hand we are going to discuss how digital scanning and 3D printing are revolutionizing the traditional means of sculpting and even fashion.

With the design cycle getting shorter each day, having a physical prototype in your hand is more important than ever. SOLIDWORKS 2020 makes it easier to go from design to prototype with the latest enhancements to 3D printing. From visualizing your model, preparing it to be printed and finding a vendor, SOLIDWORKS 2020 gives you some great tools to be able to fully adopt and implement 3D printing to your workflow. It’s all found in the file menu, by clicking File > Print3Ddirectly in the software. 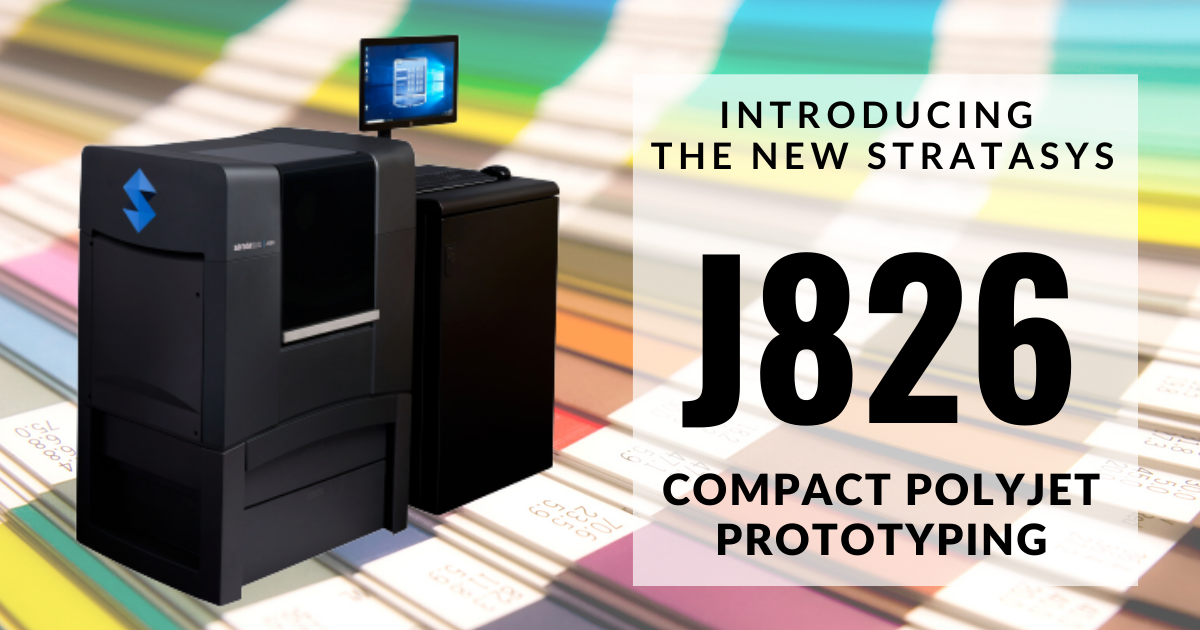 Stratasys just released the newest addition to their J-series family of PolyJet 3D printers, the Stratasys J826, an entry-level printer for the enterprise design world. Just like the J850, the J826 has been created using Stratasys' best-in-class PolyJet technology and is part of the only family of printers currently available that can print full-color, multi-material models in a single print. It provides the same end-to-end solution for the design process and ultra-realistic simulation at a lower price point. 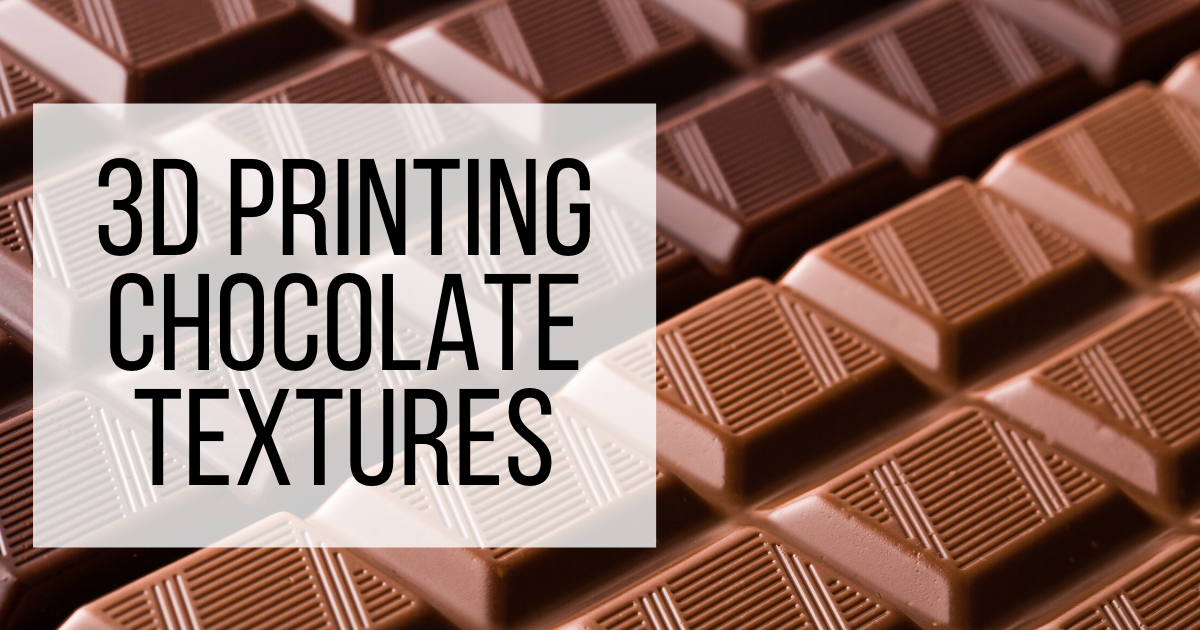 Automated Fiber Placement (AFP) is the additive manufacturing process of creating 3D shapes using composite layers of heated resin, which also contains non-metallic fibers. This process can result in 3D printed parts that are two times stronger than steel at one-fifth of the weight (which is excellent); however, the technology traditionally requires million-dollar AFP systems (which is not great). Desktop Metal has recently launched its new Fiber™ platform, which utilizes a technology they call “micro” automated fiber placement (μAFP), that radically reduces the structure and cost of the typical AFP process .

PolyJet technology uses resins that are dispensed onto a build tray in very small droplets and cured between passes with ultraviolet light in order to create a 3D shape or shapes. PolyJet 3D printers use this process to create parts with a high level of detail and realism because they can print in multiple materials/colors at once and at a higher resolution than other print technology like Fused Filament Fabrication (FFF). Stratasys PolyJet machines can blend anywhere from two to six resins in order to obtain features like soft touch points and full range of color in a single printed part. This makes the technology very attractive for multiple industries when needing to create realistic prototypes and tactile end-use-parts. In this blog article, we highlight some of the most common blends of these composite or "digital" materials and how they are made.