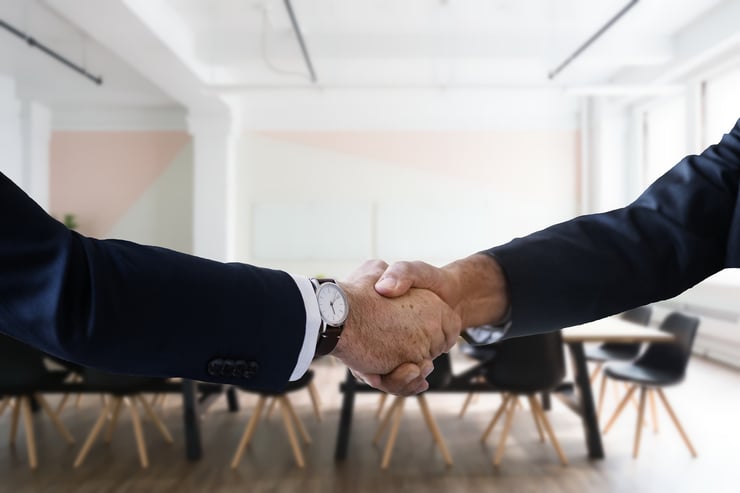 Since that day, I’ve interviewed hundreds of candidates, and as part of a staffing organization, I’ve seen the hiring of several hundred clients. If there is one lesson I’ve learned, it’s that well-thought-out, consistent and tight hiring processes lead to the best hires.

Having made and seen a multitude of hiring mistakes, I could probably add 10-20 more best practices, but these are a few that I’ve observed lead to the most successful hires.  Incorporating these into a tight hiring process is a great first step.

Interested in working with TriMech Staffing, but unsure of the process? Download our infographic to see each step of the process.