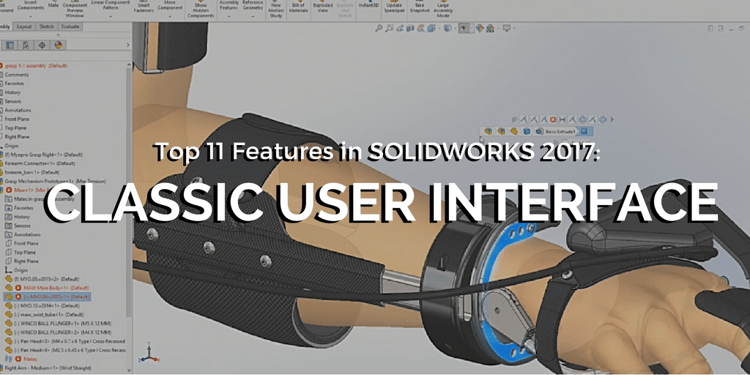 You spoke, and SOLIDWORKS listened! Exciting changes have been made to the SOLIDWORKS 2017 Classic User Interface.

First, let me give you a little background. In 2016, after much research and debate, SOLIDWORKS created several new features and updates to the interface, including flat icons and a different color scheme. 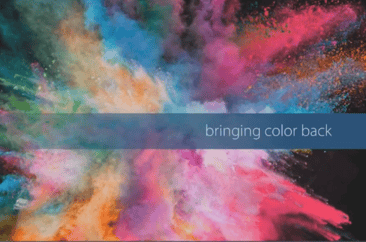 The new icons were overhauled to give SOLIDWORKS a fresh look and the ability to scale to ultra high resolution 5K displays. The color scheme was minimized with blue and gray tones to aid color blind users that are unable to distinguish between green and yellow. Although some minor changes had been made in the past, this was one of the biggest changes to SOLIDWORKS since 2005. 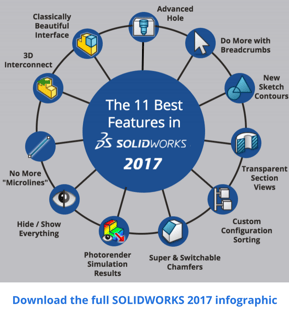 Unfortunately, the user community was not as welcoming to these changes as the developers had hoped. Many users didn't like the monochromatic color scheme of icons and asked how they could get the old colors back. Some users even complained of headaches and eye strains as a result of changing the colors.

The default image below represents the 2016 monochormatic icons, while the classic icons represent the old icons.

SOLIDWORKS heard this feedback and has brought back the elegant and classic green/yellow interface in SOLIDWORKS 2017. The icons also will be restored to their former shapes and schemes. 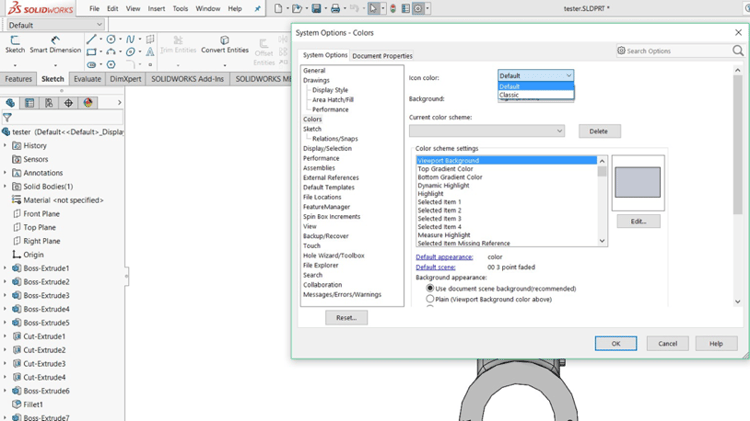 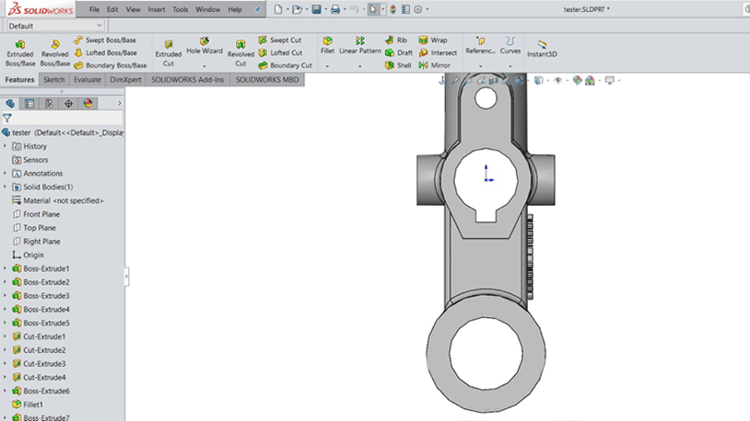 Wanna see more of our engineers' top 11 SOLIDWORKS 2017 features? Stay tuned to our blog, or download the infographic!