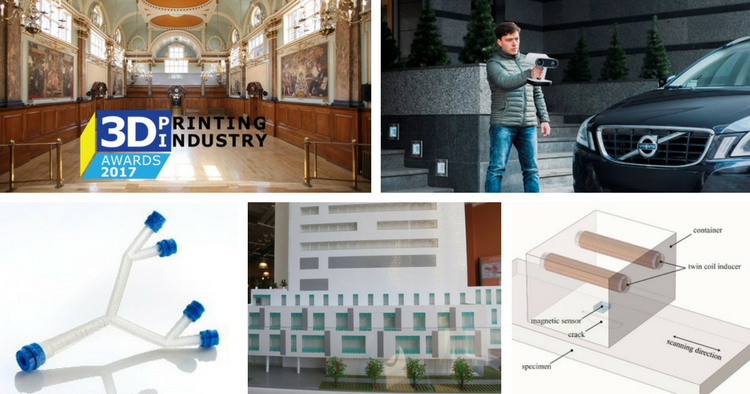 March was an exciting month for the 3D printing and CAD communities! Check out some of our favorite news highlights from this month. 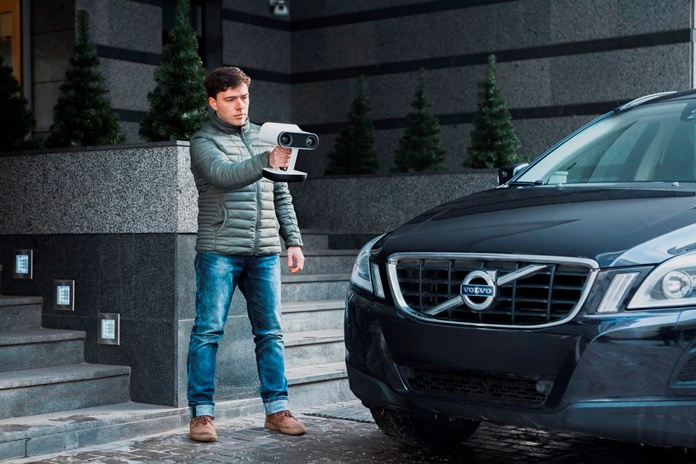 Not only did Artec 3D recently finalize a 3D scanning partnership with TriMech, but they also were nominated for Best 3D Scanning Company and Innovation at the 3D Printing Industry Awards! Artec has made huge strides in the 3D technology world with their innovative scanning solutions. (via Artec3d.com) 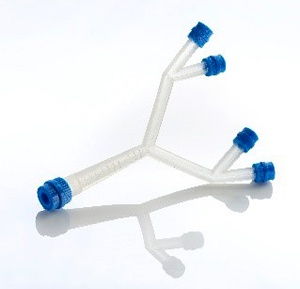 Mini Version of New Children's Hospital Made of 41,250 Toy Blocks 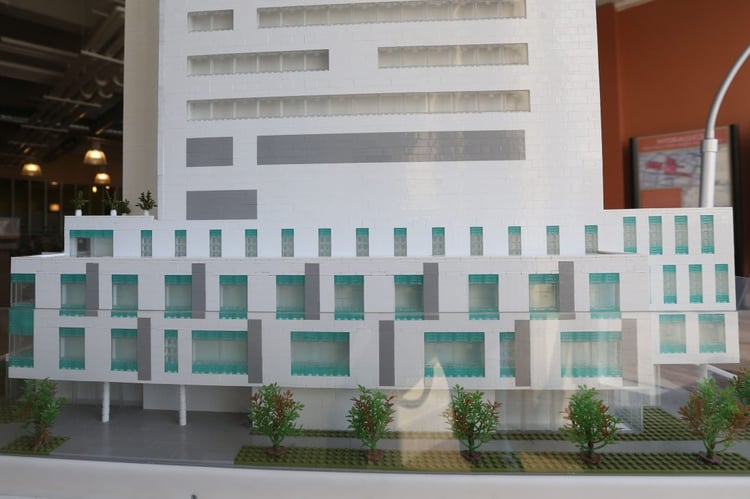 Fisher-Price and Mega Brands teamed up this month to create a replica of the new John R. Oishei Children's Hospital, which is expected to open in fall 2017. The replica stood at 3 feet tall, weighed 231 pounds and was made up of 41,250 Mega Bloks. Mega used SOLIDWORKS to determine the types and quantities of blocks that were needed for the model. (via The Buffalo News) 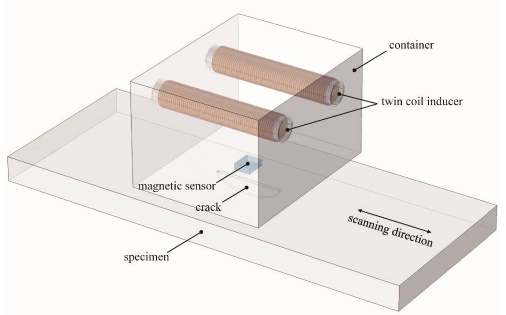 NDT is the process of testing and inspecting parts, while still allowing them to be reused after the tests are completed. NDT has many applications including manufacturing, in-service inspections and construction. TriMech's partner, EMWorks, published an article outlining an electro-magnetic based NDT method: Alternating Current Field Mesurement (ACFM). (via EMWorks.com) 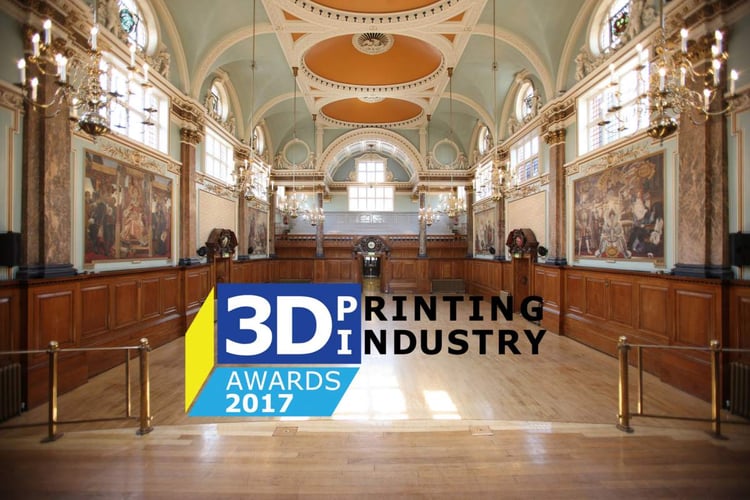 Voting is now open for the 3D Printing Industry Awards. After going through more than 4,000 nominations, 3D Printing Industry announced the shortlists for each category. Stratasys is nominated under the 3D Printing Buerau, Innovation, and Enterprise 3D printer of the year categories. MakerBot is up for Personal 3D printer of the year. Nominated for 3D Scanning Company is Artec 3D. SOLIDWORKS has also been nominated for Software. You can vote in one, or all of the categories. The winners will be announced on May 20th! (via 3dprintingindustry.com)