My first hire as a new manager 13 years ago was a disaster. His his resume was great and he carried a conversation with superb grace and composure. And to top it off, he drove a big, fancy car! So what went wrong?

After driving five hours to interview him, we were immediately ready to make him an offer. Three months later, we let him go. He had missed more than 20 days of work and hadn’t closed a sale in weeks. You’d think I’d learned a lesson, but for the next couple of years I had mixed success in hiring. Flipping a coin would have yielded similar results!

Eventually, we had an open position and the final interview was delayed a month. We had three finalists that we needed to keep interested over this period, so we scheduled several follow-up calls and meetings. A funny thing happened, two of the three weeded themselves out. Over time, they couldn’t hide their character flaws. Interestingly, the seemingly weakest of the three candidates demonstrated that he was the strongest salesperson by far. 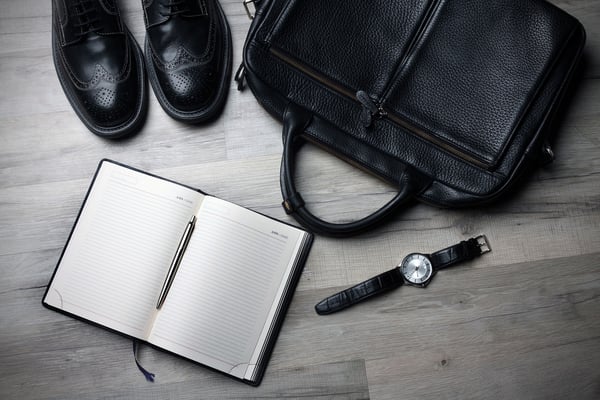 What did we learn? We discovered that by being patient and focusing questions on our company culture, we dramatically improved our chances of finding great salespeople. Additionally, we uncovered that over the long haul, strengths and weaknesses would show themselves and that we needed to be patient enough to allow that process to play itself out.

How You Can Do This:

These were the types of situations that our successful salespeople encountered on a daily, weekly and monthly basis. If we found people who responded well in similar situations and could describe in detail how they did, we were confident they would be a good fit for us.

In other words, we focused on our sales culture. Understanding our industry was important, but we could teach that. We couldn’t teach culture, they had to fit.

My hiring rate is still not 100%, but it’s significantly better than flipping a coin.