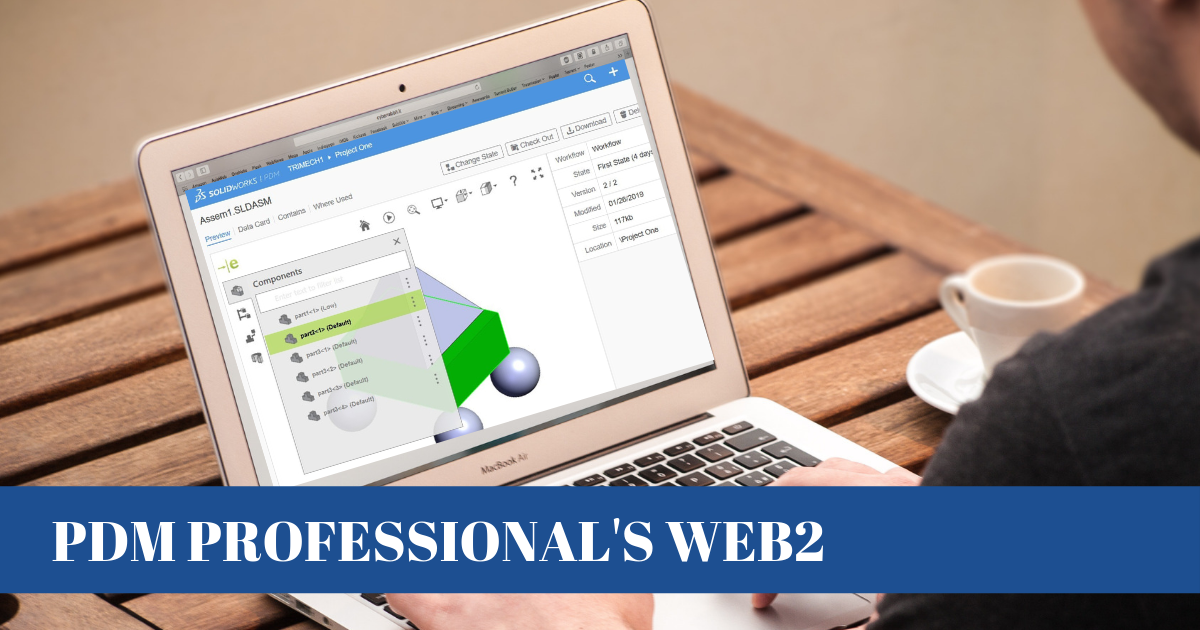 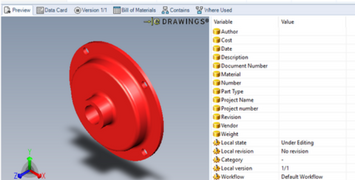 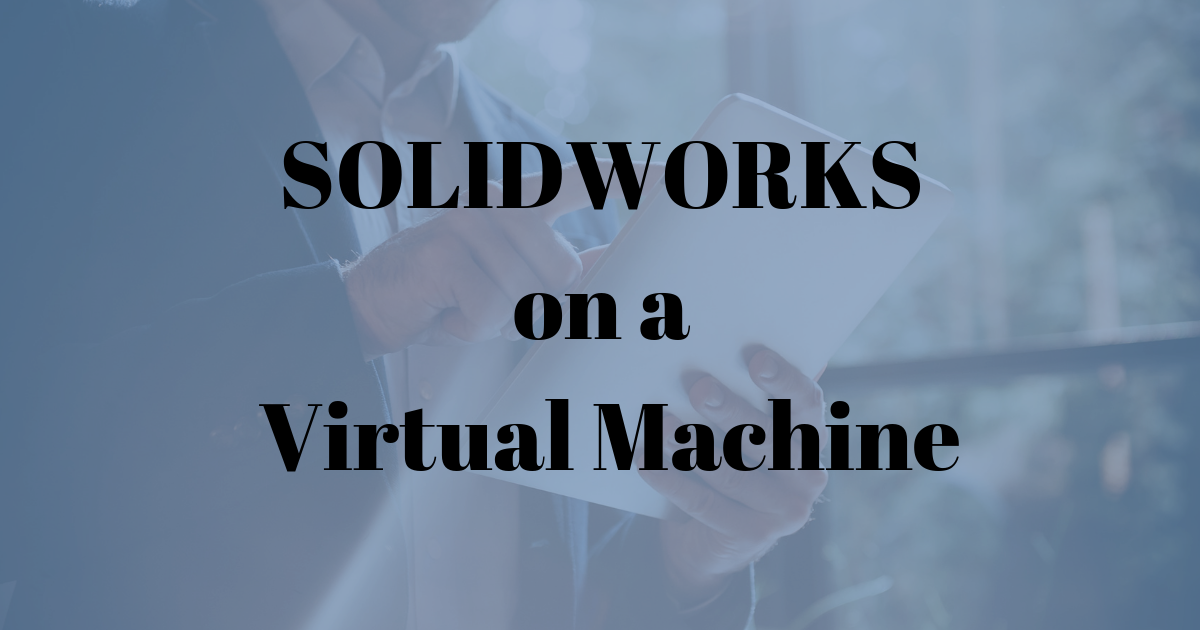 SOLIDWORKS on a Virtual Machine