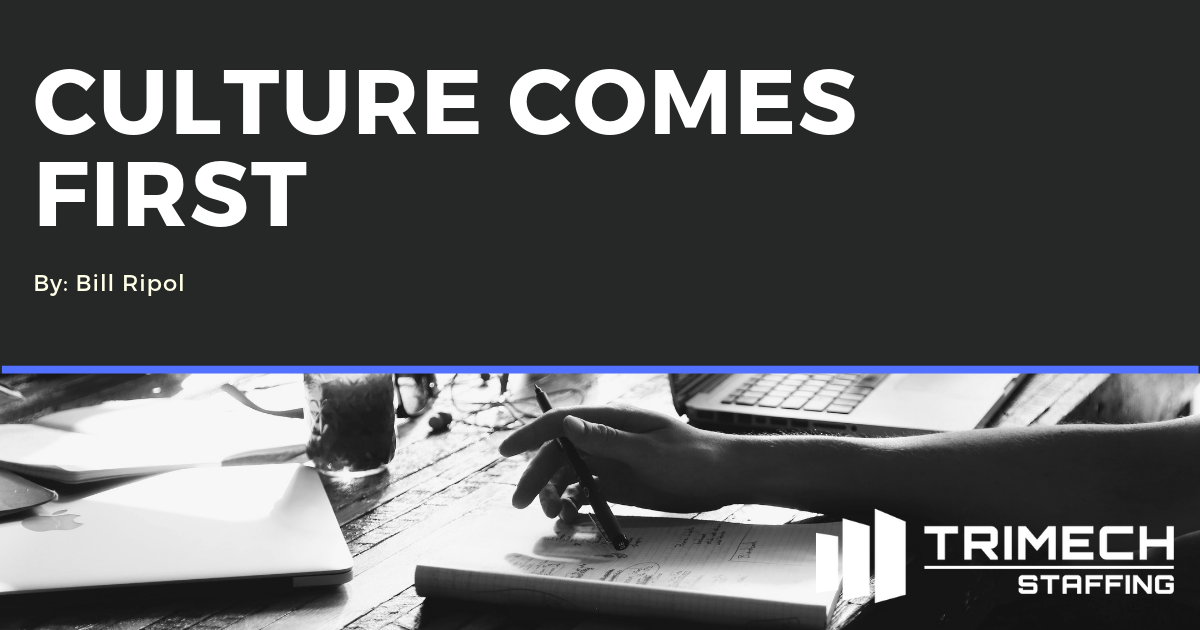 My first hire as a new manager 13 years ago was a disaster. His his resume was great and he carried a conversation with superb grace and composure. And to top it off, he drove a big, fancy car! So what went wrong? 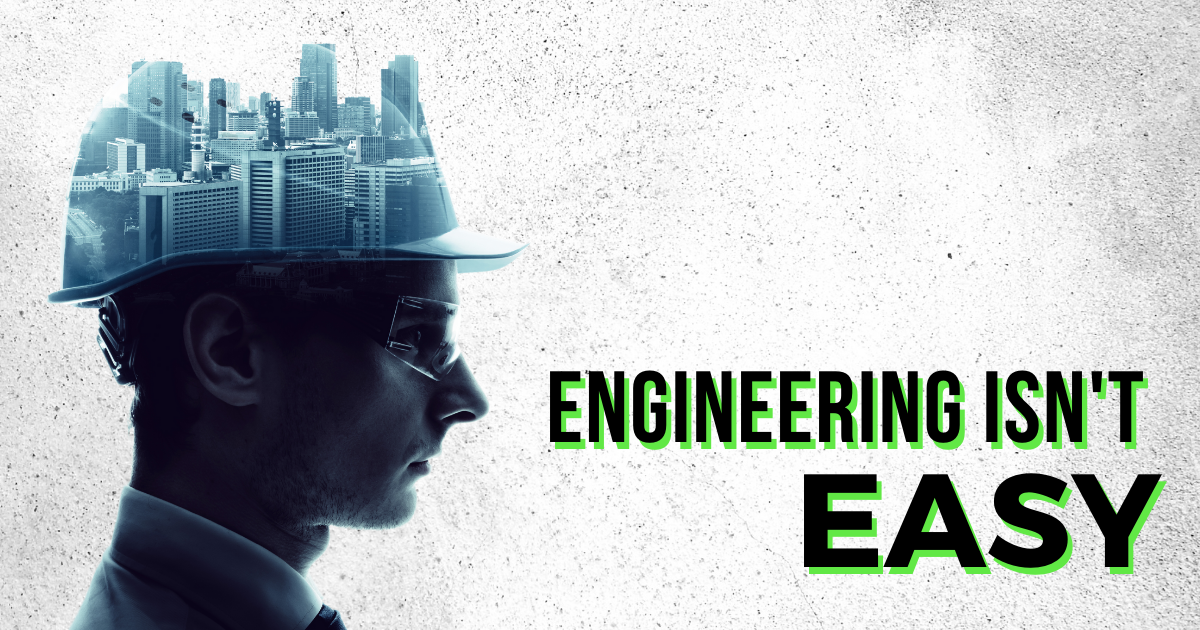 TriMech Staffing is fortunate for many reasons, one being the connection to a brand as reliable as TriMech. It's that backbone that allows us to create and maintain relationships with our clients.

As the President of TriMech Staffing, I hear stories that exemplify this on a weekly basis. TriMech is an engineering resources company, which focuses on technology, processes and people. Our engineering and manufacturing clients use our leading technologies to design and manufacture their products, and they need top tier people to operate the machinery. The problem is that the expertise needed for these positions is not easy to find. Even highly-skilled hiring managers and internal recruiters struggle to find the specific and rare talents that are required.

Our QA blog series looks at different members of our team and their perspective on the most current 3D printing and CAD technology. This edition QA switches gears and features Bill Ripol, President of TriMech Staffing.