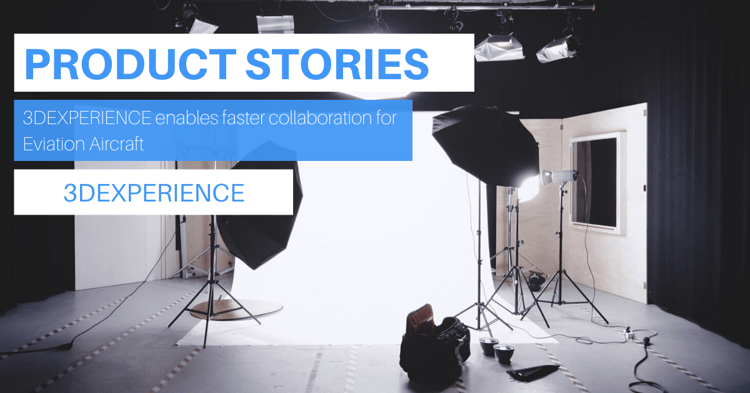 The biggest challenge Eviation Aircraft faces is finding an efficient way to collaborate within their company. Constantly transferring files and information to suppliers can cause a lot of headaches in terms of configuration management. Having to manually email back and forth leads to inefficiency in the long term because it slows everyone in the project down. It’s extremely important to have the right tools when you want your project to run smoothly.

"Technology is quintessential" as they like to say, so it made sense to use the Cloud for collaboration and data security. The Cloud allows you to store and access data over the internet instead of your computer's hard-drive. Some benefits include flexibility, recovering damaged data, little to no maintenance and increased security. The Cloud has allowed the company to work faster and more efficiently than before because their engineers can work simultaneously with other users.

Omer Bar-Yohay, Co-founder & CEO of Eviation Aircraft, says, “I think the key takeaway for me is to choose the right tools for the job anywhere you go. It's true for 3DEXPERIENCE, for us as designers and builders of airplanes, it's true for us, as well as you as a passenger. I think Aviation Alice is one step towards that. We’re getting there faster."