10 Most Influential Women in 3D Printing

June 23 is International Women in Engineering Day! This campaign was created to raise awareness about the amazing women that fulfill engineering positions in our workforce, and to ignite a spark of interest in young girls and women around the world to pursue a career in engineering. In this blog post, we are going to learn about ten women that impact the 3D printing industry everyday with their creativity and drive.

Women make up about 13 percent of the 3D printing industry and have made huge strides in the progression of the fast-growing engineering sector. Below is an alphabetical list of our favorite influential women in the field. 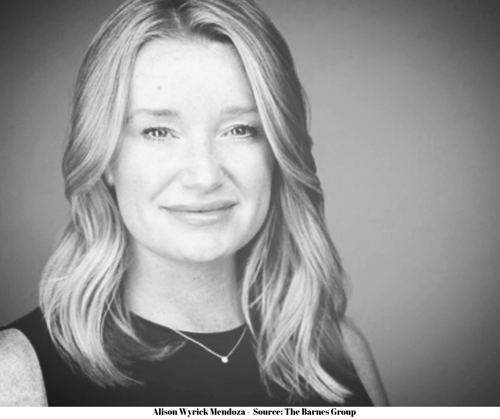 Alison has had an expansive career in the 3D printing industry, focusing mainly in the areas of Aerospace Maintenance, Repair, Overhaul (MRO) and Additive Manufacturing. While working with GE Additive, she implemented the creation of tooling fixtures with 3D printing that helped an airline with their manufacturing. Alison runs her own blog, AdditiveAlison, where she works to create awareness for 3D printing and has been a speaker at #3DTalk. 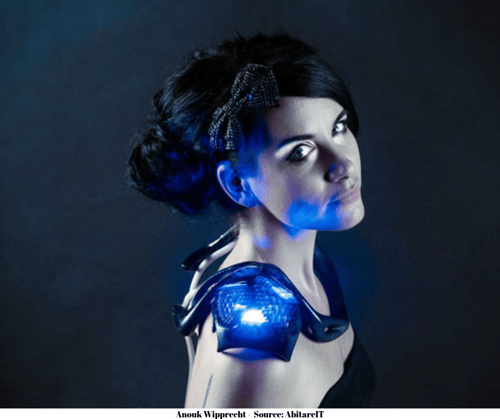 Anouk Wipprecht is a Dutch fashion designer and innovator who works in the field of “FashionTech”, where fashion and technology come together to create complex designs. Anouk utilizes 3D printing services like Materialise to create her famous designs, including the Smoke Dress and the Spider Dress. Anouk has partnered with large corporations like Google and Microsoft and one of her designs was showcased during the 2011 Super Bowl halftime performance with The Black Eyed Peas.

Iris Van Herpen is a Dutch fashion designer who uses 3D technologies in her designs to create couture fashion pieces that have been worn in shows throughout the world. Iris’s methods intertwine the technology and fashion industry by using 3D printing to create the garments used in her designs. Six of her dresses have been obtained by the Metropolitan Museum of Art and other pieces have been exhibited in the Victoria and Albert Museum in London.

Kegan Schouwenburg is the founder and former CEO of SOLS, and the current CEO and co-founder of Frank Darling based in San Francisco. Founded by Kegan in 2013, SOLS creates orthotic products to improve footwear with 3D scanning and 3D printing - technologies. The company’s flagship product, MAPP3D, is the platform behind the customization of SOLS products. Kegan was recognized in 2015 by Forbes 30 Under 30 list for her innovation and successful business efforts. 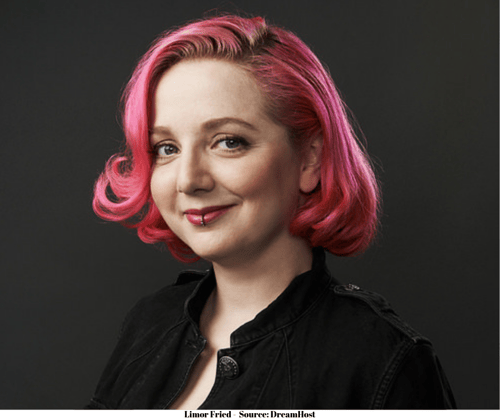 Limor “LadyAda” Fried is the CEO and founder of Adafruit, an open-source hardware company that she founded herself in her dorm room at MIT. Adafruit offers a place for people to learn about electronic hardware through guides and educational series as well as interact with other hardware fanatics on their blog and forums. Limor was the first female engineer featured in WIRED magazine and was awarded the Pioneer Award in 2009. 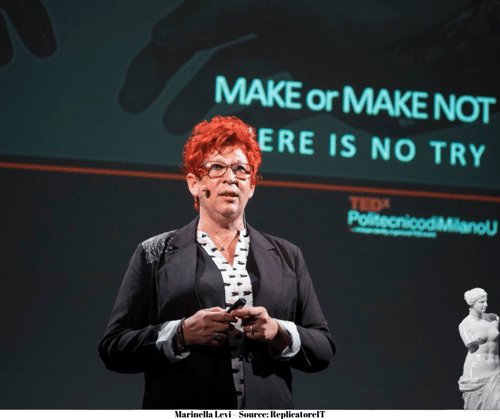 Marinella Levi is a professor at Politecnio di Milano in the Chemical and Materials Engineering Department. She is also the founder of +Lab which gives researchers and designers the opportunity to work together to understand 3D printing on a multidisciplinary level. She is currently conducting research on using continuous fiber composite materials in 3D printing. 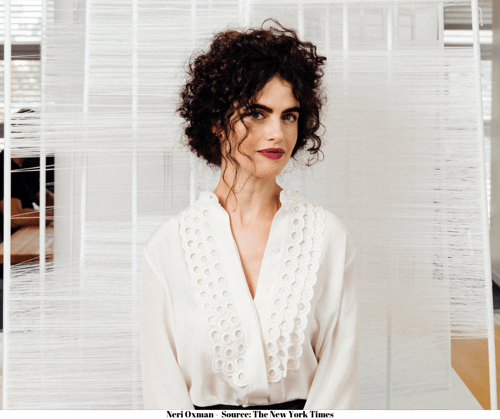 Neri Oxman wears many hats. She is an MIT professor, designer, architect and artist just to name a few of her many titles. The American-Israeli architect has utilized 3D printing to coin the term “material ecology” to describe her work, which has allowed her to create structures of multiple mediums, some of which have been featured in the Museum of Modern Art and the Smithsonian. Neri used the Stratasys Connex3 PolyJet system to create her collection of “death masks” that were featured in London’s Design Museum in 2016. 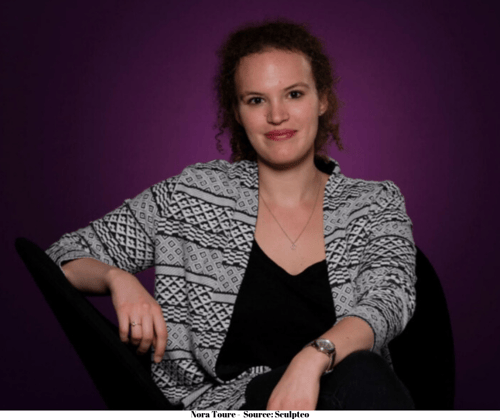 Nora Toure is the founder of the group “Women in 3D Printing” which allows women from all over the world to create a network of shared interests and contributions to the 3D printing industry. The group has hundreds of members and offers opportunities to grow in the field with educational events and a continuously updated job board. Nora is also the co-founder of #3DTalk which is an event series that gives a panel of women in the industry an opportunity to educate and inspire each other. 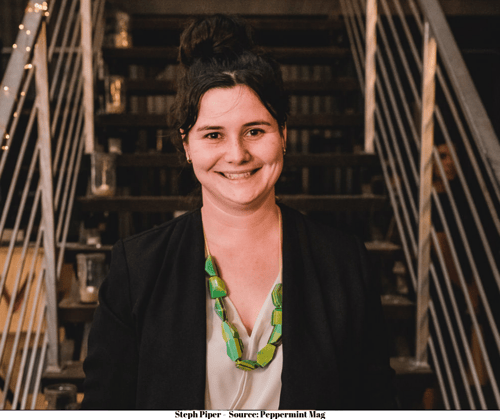 Steph Piper is the Patron of the Brisbane Hackerspace and the Community Engagement Coordinator at the University of Southern Queensland. Steph not only teaches courses in 3D printing, 3D modeling and Ardunio classes, but she also is the co-founder of Spark Girlz, a company with the mission to educate young girls on technology and electronic skills. Some of Steph’s 3D models have been used for medical-grade implants and various fashion and furniture uses. Steph spends a lot of her time updating her blog. 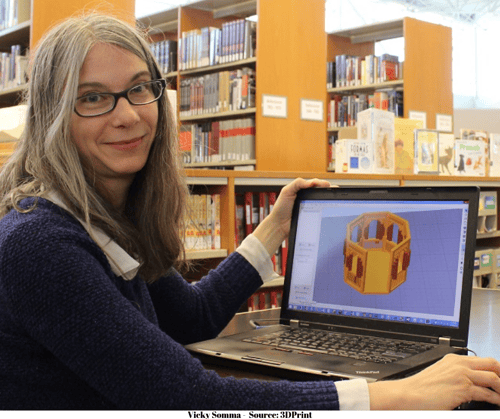 Vicky Somma began working with 3D printing to create crafts, a long-time hobby of hers. That hobby quickly turned into a side job for Vicky that eventually led to her 3D printed holiday ornaments being featured in the East Room of the White House and on NBC’s The Today Show. Vicky is the author of Blender 3D Printing by Example and teaches courses on TinkerCAD, OpenSCAD and many other 3D printing programs and techniques at her local colleges and libraries.